Parents on low incomes will not lose out 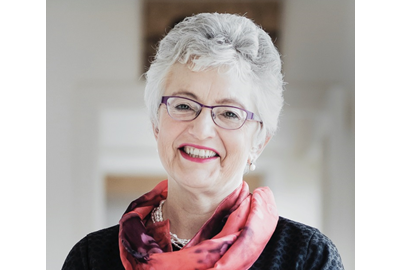 The poorest families will not “lose out” as a raft of childcare supports are phased out later this year, Minister for Children Katherine Zappone has promised.

She was speaking following reports that some of the “poorest single parents” would lose up to €80 a week and could be forced to give up work as the new National Childcare Scheme (NCS) begins from October replacing a range of childcare support schemes.

Though the Department of Children says the new “streamlined” scheme will benefit more families including those on up to €90,000 a year, with means-tested financial supports to access private and community childcare facilities, many single parents on low incomes needing pre- and after-school care are set to lose out.

Protect
Ms Zappone said she had told officials to look at adjustments to the NCS that might be needed “to protect and benefit lower income parents”.

“I want to confirm that no one will lose out, especially those at the lower end of the income scale, as we transition to the new scheme,” she told the annual conference of Early Childhood Ireland, the representative body for childcare providers, at the weekend.

“By removing many of the restrictive eligibility requirements of the existing programmes, a far greater number of families will have the ability to apply for and receive targeted, income-related subsidies. Many families will, for the first time, be entitled to subsidies which reduce their childcare costs significantly.

Link to full article below:

No upcoming events for today